Dissidents be warned: It seems the revolution will live on, even if Fidel Castro fails in his quest to outlast Bush’s presidency.

As Fidel’s health remains in question, he’ll no doubt find renewed strength in knowledge that the new Cuban Revolution megaplex in Olneyville has just opened its doors. It’s around four times the size of the downtown outfit.

The DailyDose keeps on wishing it had a deeper understanding of the quixotic politics of Cuban Revolution’s Republican-staffer-turned-leftist-congressional-candidate owner, Ed Morabito. But it knows it likes his food. 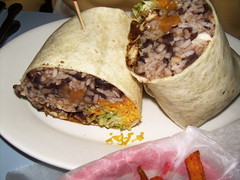 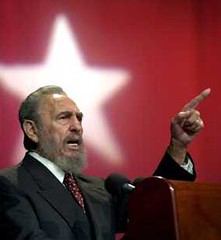