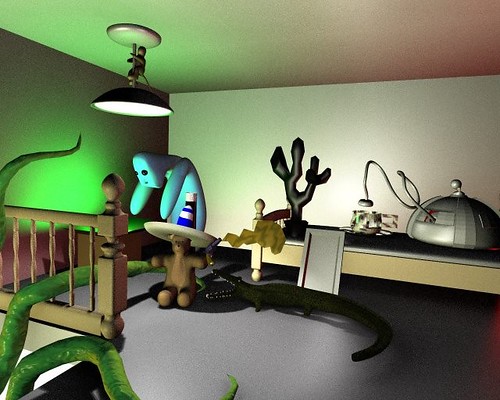 “Deca*Go*Go: The Exquisite Corpse Plays” opens at Perishable Theatre tomorrow.  It’s 10 plays in 90 minutes, which is great both for people with ADD and spouses who hate long plays.  The explanation of Deca*Go*Go is pretty odd:

But since it claims to spring from the mind of Avide Robinatt (an absinthe-fueled madman), Dose fans should love it.  The show was written by Elemental Theatre fixtures Alex Platt and Dave Rabinow based on Robinatt’s recently-found lost works.  It’s directed by Peter Sampieri (Gamm Theatre, off-Broadway, and lots of other stuff), and among its many stars is Chris Rosenquest, who I didn’t even know acts (I do know he does a great cover of Martin Sexton’s “Glory Bound”).  “Deca*Go*Go” also promises mature content and disclaims that “prolonged exposure to surrealism can cause cramps, rickets, or lemon-scented extremities.”  I’m hoping to score front-row tix.

*The asterisks were part of the title. But since you looked down here anyway, I’ll explain that “exquisite corpse” doesn’t mean splendid dead bodies will be on display in the play (although I wouldn’t rule anything out).  It was a game invented in the 20s where someone writes on a piece of paper, folds over part of it, passes it on for someone else to add to, and you’d end up with, well, surrealism.  The game has since evolved to other forms, like this image from Wikipedia of an Exquisite Corpse 3D graphic.

1 thought on “So Surreal, You Gotta Leave the Kids at Home”