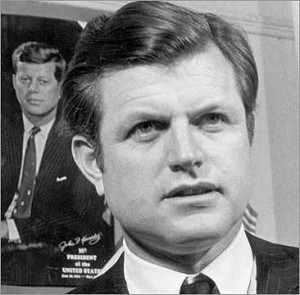 There may be a hint of back-to-school in the air, but it’s still officially summer. Summer ’09. Summer of death. Summer that came in like a lion, and went out like a blood-thirsty madman hell-bent on slaying every beloved person this cruel world has ever known.

Summer has now officially claimed its second Kennedy, baby brother Edward. While it’s unclear whether Teddy is sipping sangria with JesusChristOurSavior or roasting franks with SatanOurArchNemesis, one thing is certain: for the world’s elite, Labor Day cannot come quickly enough.