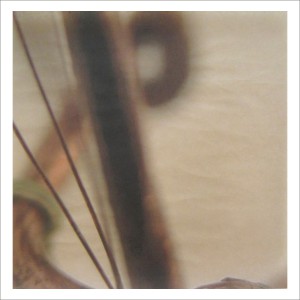 Maya Allison, curator of recently-shuttered gallery 5 Traverse, is teaming up with photographers Frank Mullin and Magaly Ponce for a silent auction and exhibition to benefit victims of the earthquakes and tsunami that have recently affected Chile, where rural areas were deeply devastated and where winter is coming.

The pieces being auctioned come from a who’s who of local artists:

Tomorrow’s also gallery night.  Though the downtown gallery scene is, uh, best left unmentioned this month, the show in City Hall, She Works Hard For The Money, features art made by 25 local women who run non-profits.  In other parts of town, there’s also the Pat Steir show at the RISD museum, and it’s also your last chance to check out the current shows at Wheeler’s Chazan Gallery and the Providence Art Club.

232 Westminster Street (the Butterfield/Waste Not Want Not/everything temporary that ever happens space next to Symposium)
Thursday, 3/18
5-8pm
The space will also be open through the weekend.  The auction ends Sunday at 5.

1 thought on “Art For Chile Auction Kicks Off Tomorrow”