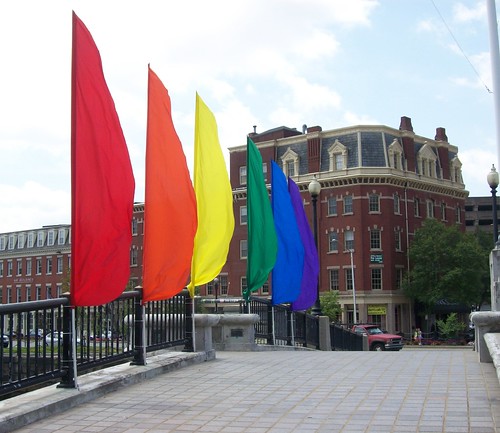 Part Two: The evening culminates in the now famous Illuminated Night Parade — everybody dance now — which starts at Empire and Weybosset Streets. (Then you go north and bang a right onto Washington, walk a few blocks then bang another right on Dorrance, then hang a louie down to the Turk’s Head, where everybody goes “Holla!” and tells you where the party goes from there.) That parade is a lot of fun to watch.