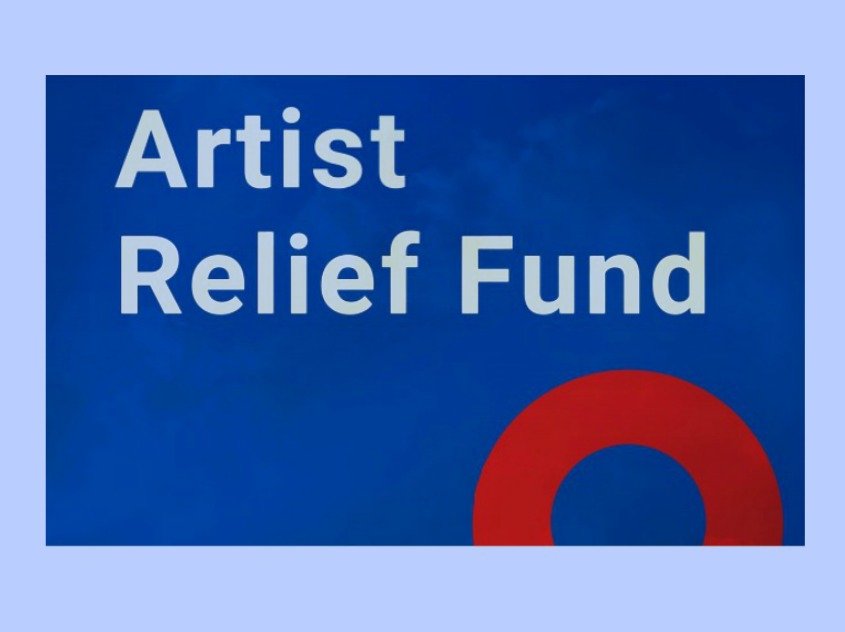 (4.15) For artists and culture workers getting slammed in this new Covid economy: The Rhode Island State Council of the Arts has grant money for qualified persons. This is unrestricted funding to be used for any kind of relief. You do not need to reveal how you spend the money. This fund is intended to … 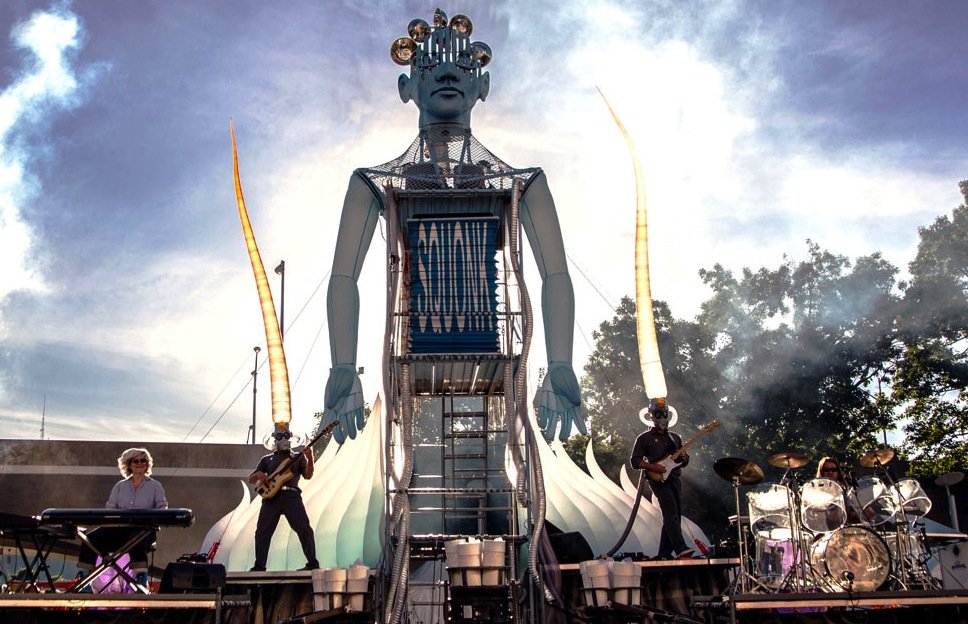 An opening night party Thursday at the Biltmore kicks off this weekend’s Providence International Arts Festival produced by FirstWorks and the City of Providence. Seen here is Squonk Opera — Pneumatica which has three shows scheduled for Saturday on Kennedy Plaza. Figures and tentacles grow, powered by blowers and vortex fans, and culminate in the …

Come on out to the Butcher Block Mill this weekend and take in some cutting edge theatre by Providence’s favorite bootstrap theatre company.

The Steel Yard is firing up torches, building forges, and igniting kilns in preparation for the upcoming class season; and are happy to announce that registration is now open for the fall course season! This fall the Steel Yard is offering classes in blacksmithing, ceramics, foundry arts, jewelry, and welding. Students will be able to …

The Steel Yard Gears Up For Fall Courses Read More »

Come join us as we use local history as creative inspiration. Through a series of four writing workshops, we will explore 19th century photographs, newspaper clippings, and other historic ephemera to reassemble and imagine a past that might otherwise be lost. Starting on April 7, themed workshops will be held every weekend at Providence Public …

The City In Pieces: Writing The Lost Histories Of Providence Read More »

The Wilbury Group announces the world premiere of Destefano on the Air!, a brand new radio play by Providence playwright Cyrus Leddy, directed by Robert Casey Jr. in the performance space at 95 Empire Street (the performance space formerly known as Perishable Theater) April 12-22, 2012.

Summer is the perfect time to check out Providence’s great galleries.  Take a leisurely walk down Atwells Avenue, or wander through downtown stopping to see the art and meet the artists.  Don’t feel like walking? Take a special bus tour with Christina Bevilaqua as she leads connects the dots between Providence’s past and present art …

Good news from RI Citizens for the Arts: state-wide funding for the arts/creative sector was restored to the 2011 budget by the House Finance Committee last night.  According to RICFA’s press release, the budget has the support of the Senate Finance Committee as well, although the full General Assembly still needs to approve the budget …

Their Art’s In The Right Place Read More »

Barack Obama has an eye for talent—and it’s pointed at Rhode Island. This weekend, Obama appointed Pulitzer Prize-winning author Jhumpa Lahiri to the President’s Committee on the Arts and Humanities, which describes its mission as connecting people through various arts and cultural tourism.  Lahiri joins five other PCAH committee appointees, including visual artist Chuck Close, …

The Hive Archive will host the LUNAFEST film festival and fundraiser on Friday, December 11, from 5-8PM at The Spot, 286 Thayer Street in Providence. Nine international short films by women filmmakers will be screened at the event. The Hive Archive will also present Hive Distinguished Women in the Arts awards to two local recipients …

The Steel Yard is proud to offer our first Community Course specifically for students ages 14-18. In Eye of the Beholder, with Claire Wicks, students will learn will examine our own creative urges to try to figure out what it is that inspires us. We will be taking a brief look into the long history …

Come view new works by Hilary Merzbacher, recent graduate of the RISD Illustration Department and the latest to be LAUNCHed. (You can meet Hilary at a reception on Friday August 28th.) LAUNCH at the Gail Cahalan Gallery has been designed exclusively to bridge RISD senior students and recent graduates with the local community as an …

Part of the excitement of swimming in the ocean is the terror of the unknown underneath the surface of our churning, murky Atlantic. When my sisters and I were kids paddling in the waves, we would always end up singing a cheery, musical ditty we made up that goes “Swimming in the ocean, drowning in …

Woolly Fair! Wooled of Wheels. We made sure we were home this year for this event, having heard so much of what we missed that it was worse than being sick (repeatedly) when the circus came to town as a kid. Come join the celebratory mayhem of sheer creative fun, our own Little Rhody’s Burning …

And Now For Something Completely Different Read More »

As Beth already noted—and yes, that WAS a shameful cover, Time—tonight marks Providence’s fourth Pecha Kucha (say it with me: pih-CHA kih-CHA) Night.  Pecha Kucha is Japanese for the sound of conversation, and if you don’t practice saying it correctly, the whole group will be forced to recite it every time.  (Plus, if you say “PET-cha …